The Minority Ombudsman's visit in Bratislava

The Office of the Public Defender of Rights in Slovakia has been a priority partner of the Hungarian Office of the Commissioner for Fundamental Rights since four years. A very strong collaboration has developed between the staff members of the offices in the fields of nationality rights.

We have had a growing number of common cases in the past years, in particular with respect to the Minority Ombudsman's field visit to the regions of Slovakia, where she managed to identify a significant number of issues in the fields of education, connected to the (Romani and Hungarian) minorities.

For the purpose of sharing the experience of the field visit and discuss minority issues that concern both offices, on 26 June 2018 the Public Defender of Rights, Mária Patakyová hosted a meeting with the Minority Ombudsman Elisabeth Sándor-Szalay in Bratislava.

At the constructive meeting, the parties reviewed the issues that concern both of them, laying great emphasis on the situation of the Slovakian community in Hungary and the Hungarians in Slovakia as well as of the Romani communities in both countries. 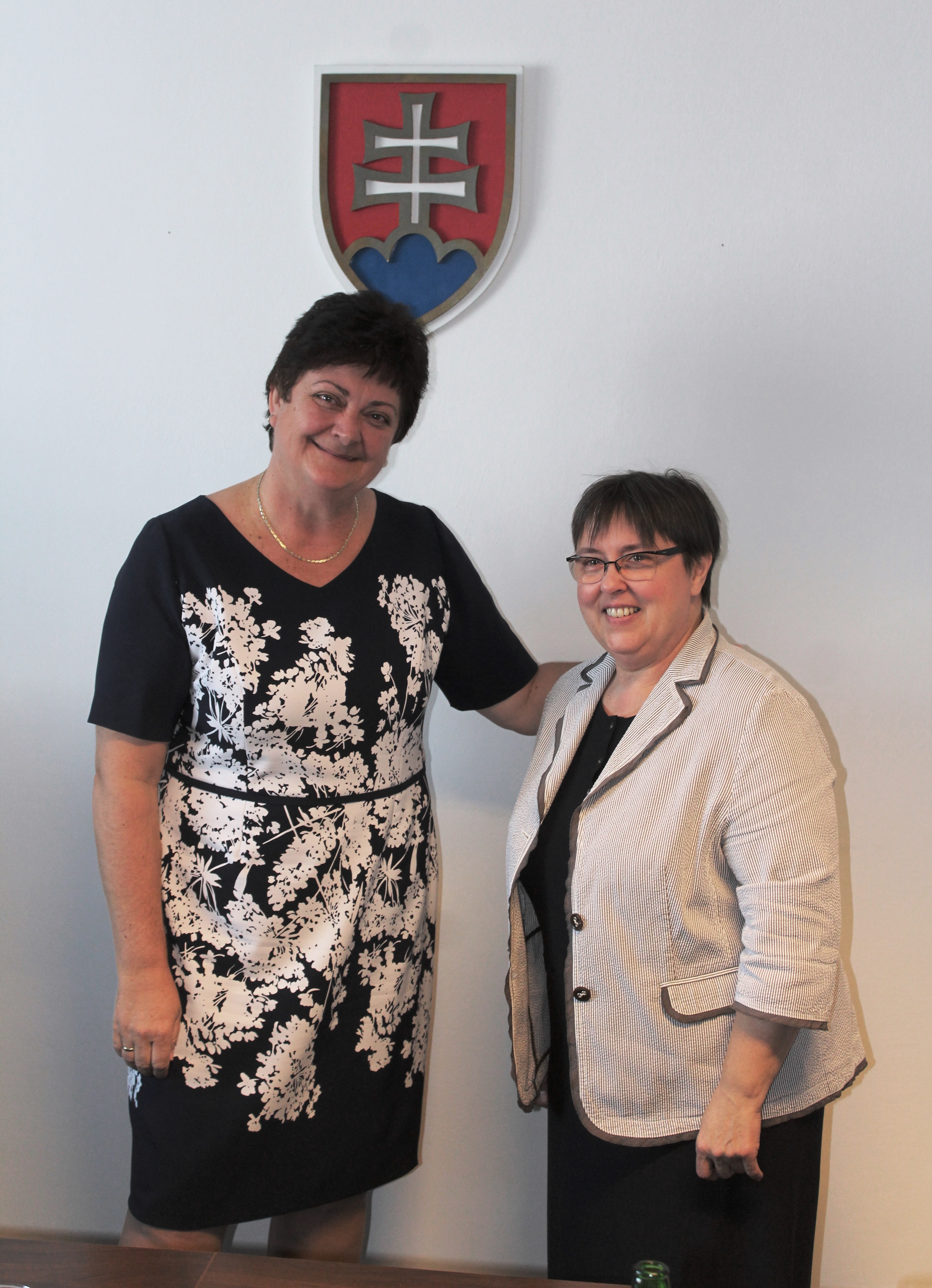 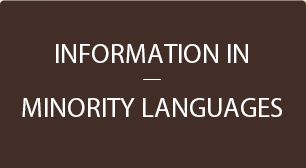 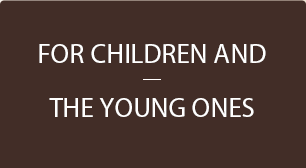 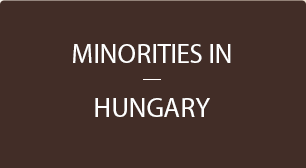