As the closing moment of the event, participants placed candles of remembrance at the victims’ memorial wall, and then watched together Róbert Papp’s documentary titled “Doomed to Annihilation”. 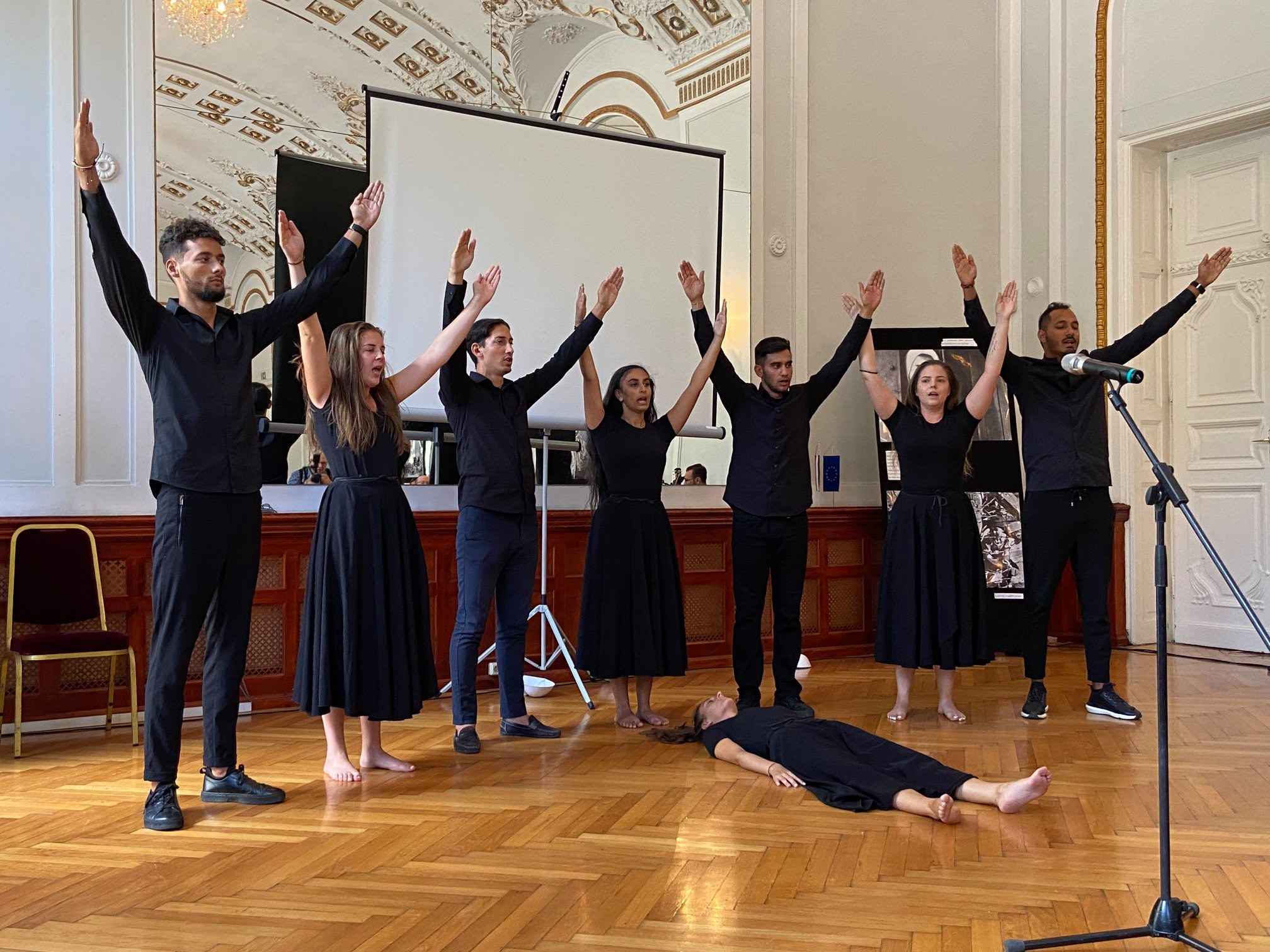 Oszkár Nyári, theatre artist, the ensembles EtnoRom, Romano Glaszo and the orchestra of Norbert Fehér and Gyula Váradi helped the commemoration with their artistic performances. At the event, participants laid wreaths at the memorial plaque on the wall of the National Roma Self-Government’s building.

The communication by the Minority Ombudsman on the occasion of the Roma Holocaust Memorial Day can be accessed here. 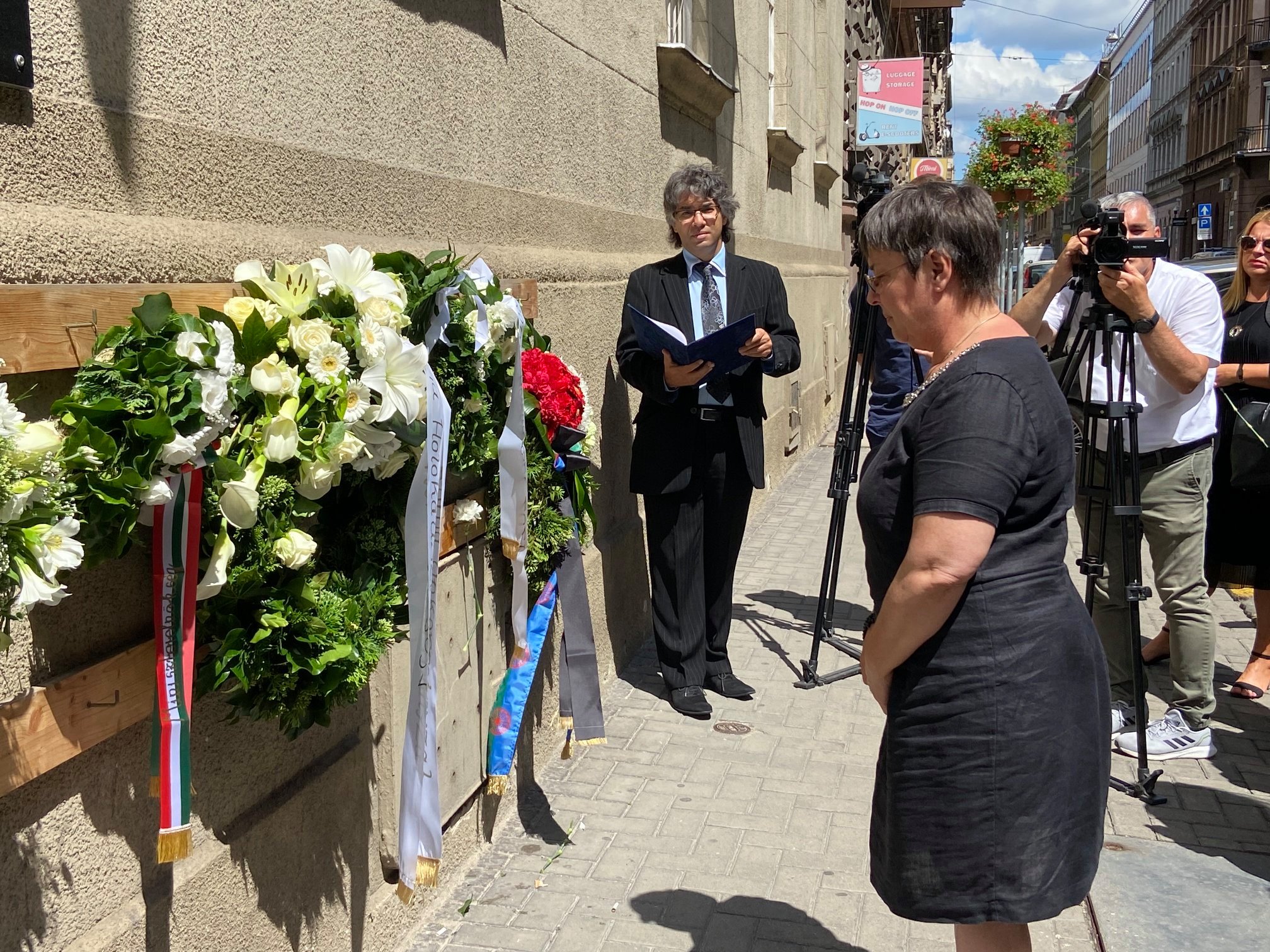