On 31 May and 1 June 2021, the Minority Ombudsman conducted an on-site inspection in Gyöngyöspata, where she met personally with the heads and staff of the educational institutions operating in the settlement, the president of the Roma nationality self-government, the mayor of the settlement and the director of the Hatvan School District Centre.

The predecessor of the Minority Ombudsman, the Parliamentary Commissioner for National and Ethnic Minority Rights, conducted in 2011 a comprehensive on-site inspection in Gyöngyöspata and a follow-up inspection in the same year. The inspection targeted the organization and pedagogical practice of the primary school of the settlement in relation to Roma children. The Minority Ombudsman's investigation revealed that the local primary school had segregated Roma pupils during the organisation of the children in classrooms and also with the physical placement of the classrooms, thus violating their rights to equal treatment.

Previous ombudsman inquiries, as well as subsequent court rulings based on this, have clearly established that Roma children have been raised and educated in segregated conditions in the municipality for more than a decade. On behalf of the Commissioner for Fundamental Rights, the Deputy Commissioner launched a follow-up inspection in 2021 of the institution, to find out whether segregated education still exists in the primary school located in Gyöngyöspata, and to measure the efficiency of the integration efforts proposed by the previous ombudsman's report and the litigations regarding the case. In addition to mapping the current situation, the Minority Ombudsman also seeks to monitor changes, with a special focus on the integrated framework of education, the related educational organization and pedagogical practices, and the circumstances and problems that may hinder this.

As part of the on-site inspection, the Minority Ombudsman met with the head of the local kindergarten, the deputy principal and several teachers of the school, and the president of the national self-government. During her visit, she also visited the larger areas of the city inhabited by Roma, where she listened to the experiences of those who lived there. As the last stop of the on-site inspection, she consulted with the maintainers of the public education institutions, the director and deputy director of the Hatvan School District Centre, and the mayor of the settlement. 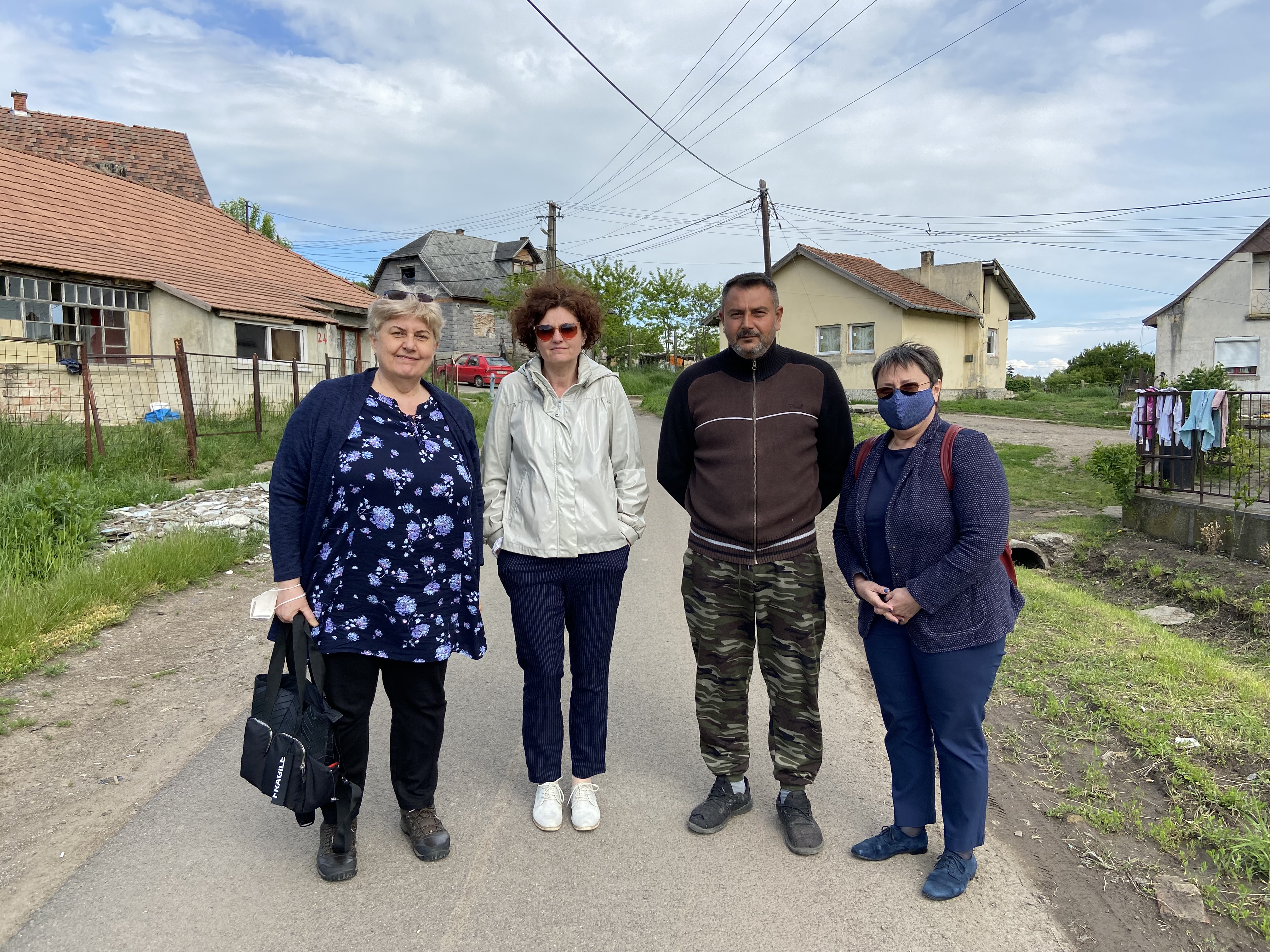 The follow-up inspection is currently ongoing and the experiences will be shared with the public at a later stage by the Commissioner and the Minority Ombudsman.